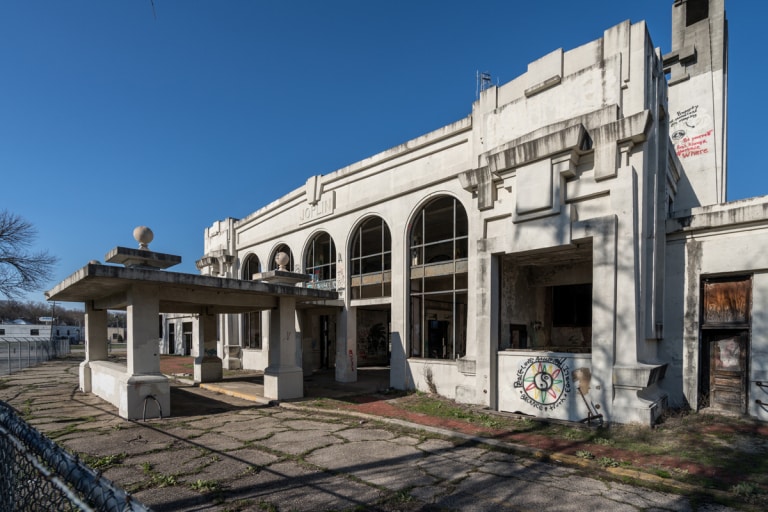 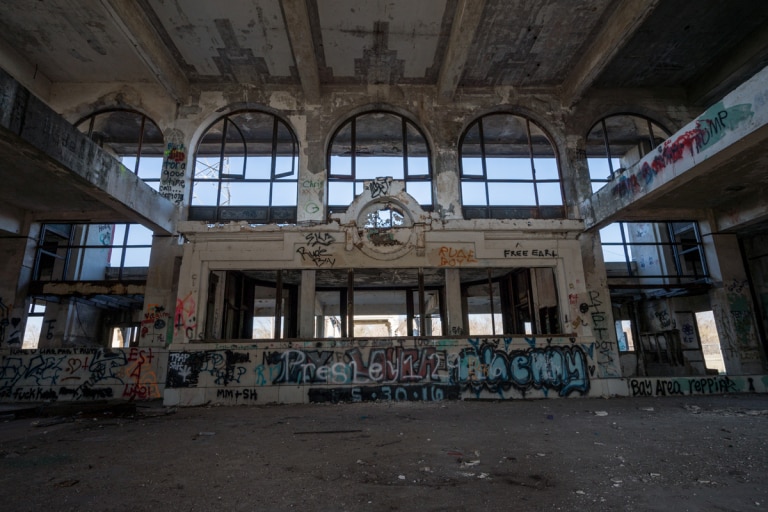 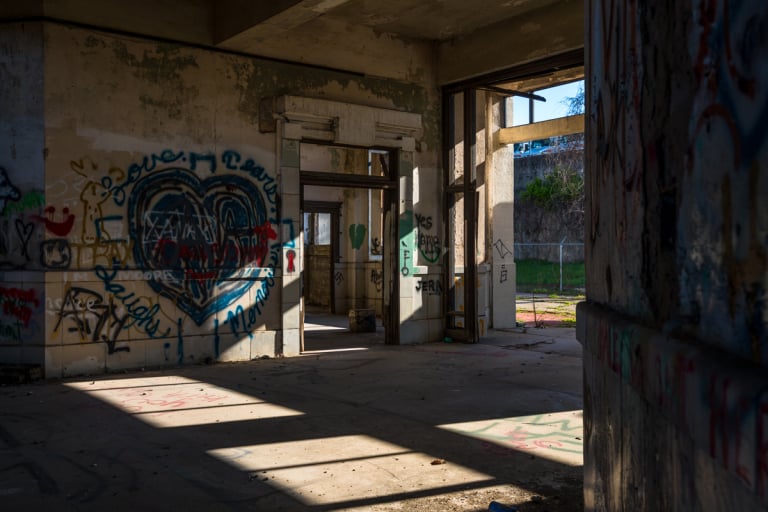 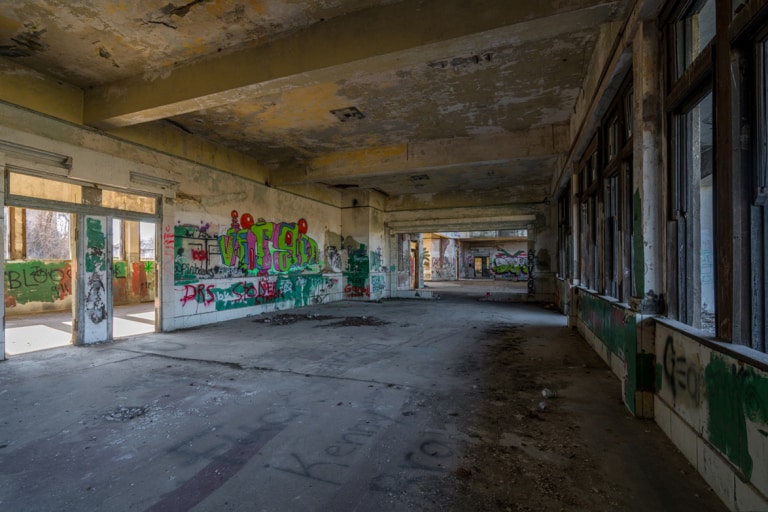 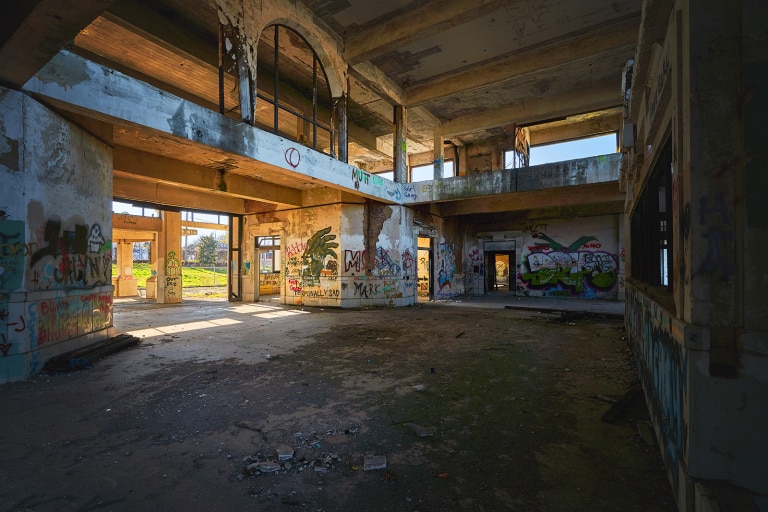 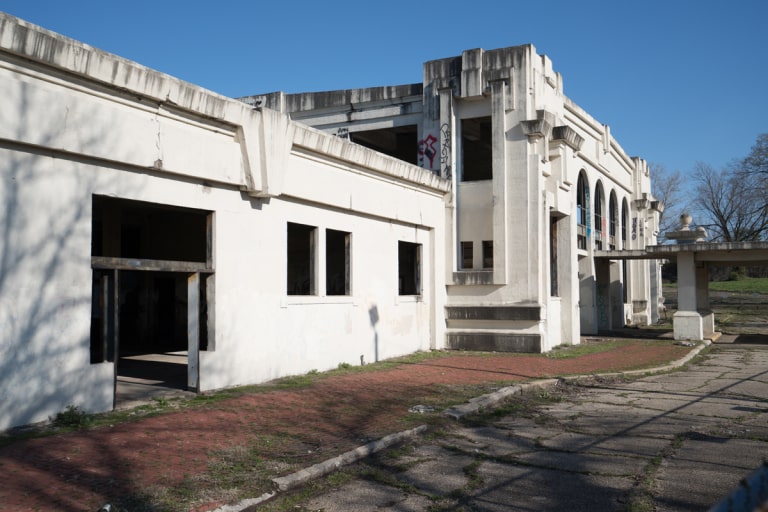 Explore Joplin is an interactive city directory featuring the best places to eat, fun things to do, places to shop and places to go in the Joplin, Missouri area - all in one place.

We use cookies to improve your browsing experience and analyze site traffic. By continuing to use this site, you agree to this cookie usage.